Wishing a better world for our daughters...

"Last Christmas something terrible happened.  It happened in my country, in my city: New Delhi, capital of India, population 14 million. I am referring to the brutal gang rape and murder of the young Medical girl student on a public bus in New Delhi. This horrific act made headlines around the world. I remember being in Sydney at that time and hearing about it. Even as far as Australia it was all over the news. Shock, extreme sadness, frustration and anger were some of the first emotions I felt. Looking at my two young daughters I just prayed that nothing like that would ever happen to them. 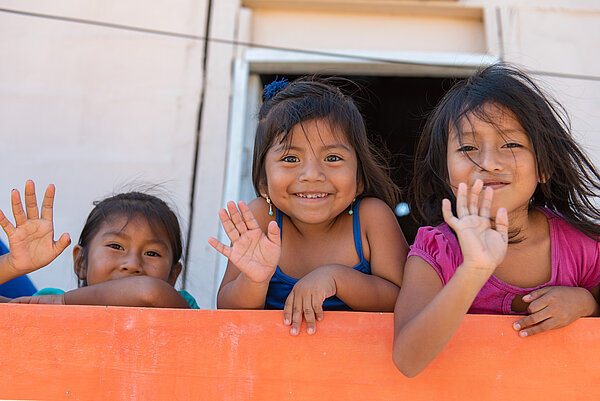